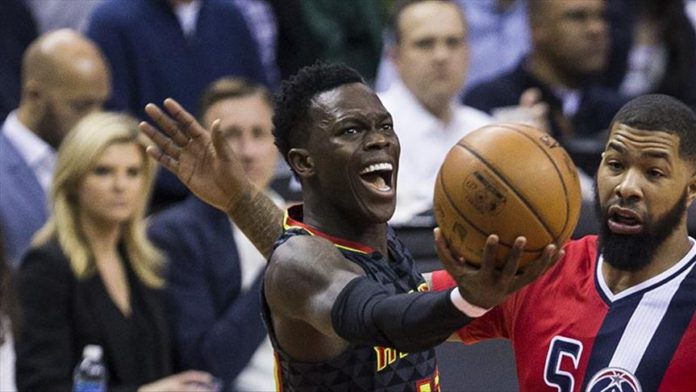 “The Los Angeles Lakers have acquired guard Dennis Schroder from the Oklahoma City Thunder in exchange for Danny Green and the draft rights to Jaden McDaniels, it was announced by Vice President of Basketball Operations and General Manager Rob Pelinka,” NBA said on its website.

Drafted 17th overall by the Hawks in the 2013 NBA Draft, Schroder has appeared in 46 postseason games (six starts) throughout his career.