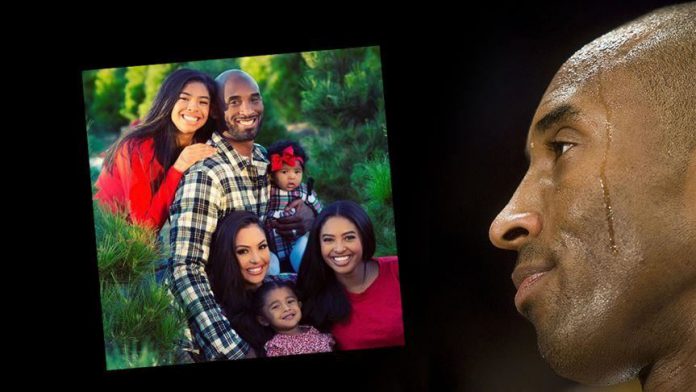 Basketball legend Kobe Bryant and his daughter Gianna were commemorated on Monday in a heartfelt memorial at Staples Center, home of the LA Lakers and the center of Kobe’s NBA career.

Many public figures, including NBA stars, retired players, and celebrities, attended the memorial to paid tribute to Kobe and his family.

On Jan. 26 the world was shocked by the news that Bryant and his 13-year-old daughter Gianna were killed in a helicopter crash outside Los Angeles, along with seven other people on board, amid bad weather.

Kobe is survived by his wife Vanessa and three other daughters.