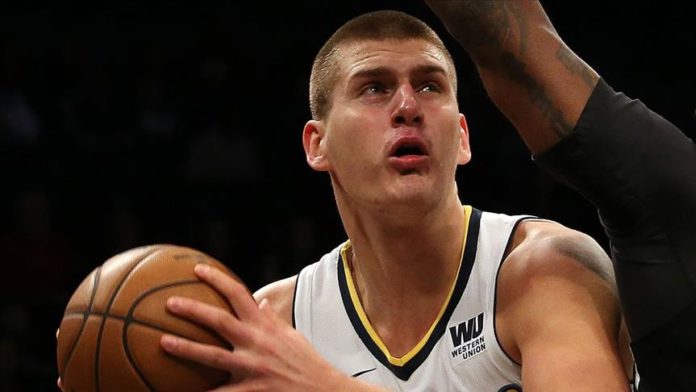 Serbian star Nikola Jokic made a triple-double to help Denver Nuggets claim a 128-97 win against Milwaukee Bucks on Wednesday.

Jokic had his 50th triple-double tonight with 37 points, 11 assists, and 10 rebounds at Fiserv Forum.

Canadian guard Jamal Murray scored 24 points and six assists, while P. J. Dozier came off the bench to add 19 points on the road.

For the Bucks, Greek Freak Giannis Antetokounmpo finished with 27 points and eight rebounds.

Khris Middleton scored 20 points and six assists in his team’s loss to the Nuggets.

The Nuggets improved to a 20-15 win/loss record in the Western Conference.