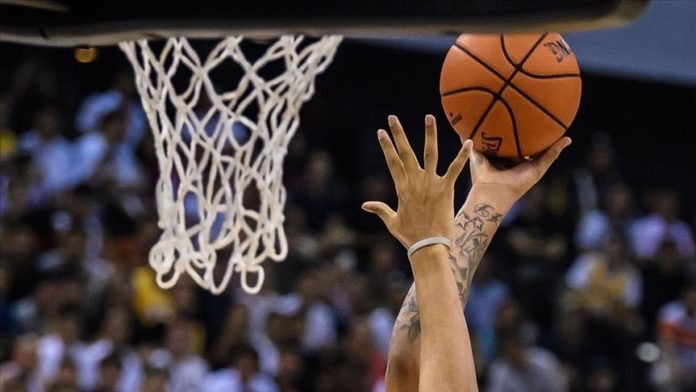 Rudy Gobert and Jordan Clarkson each added 18 points as Bojan Bogdanovic scored 15 points for the Jazz.

For the visitors, LeBron James had 19 points and Montrzel Harrell scored 16 points.

After losing four games in a row, the Lakers have 22 wins and 11 losses.

The Jazz sit at the top of the Western Conference with 26 victories and six defeats. They now win nine of their last ten games.