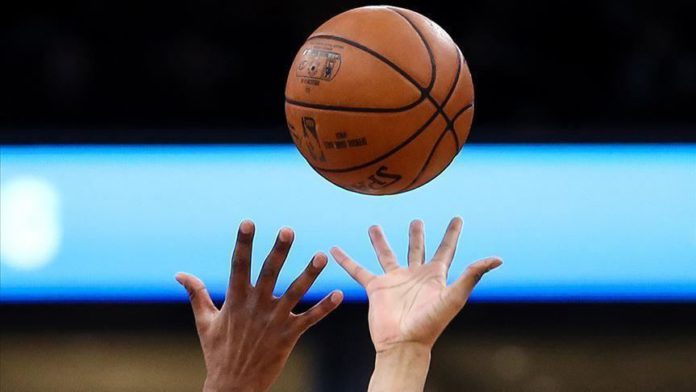 Donovan Mitchell’s 30 points propelled the Utah Jazz to a 124-105 victory over the Denver Nuggets to level their NBA playoff series.

Jordan Clarkson came off the bench to add 26 points for the Jazz, while French center Rudy Gobert chipped in with 19 points and seven rebounds.

For the Nuggets, Serbian center Nikola Jokic racked up a double-double of 28 points and 11 rebounds.

Michael Porter Jr. also had 28 points and six rebounds but the duo’s efforts were in vain as the Nuggets went down at the AdventHealth Arena.

The Dallas Mavericks defeated the Los Angeles Clippers 127-114 to level their playoff series at 1-1.

Latvian center Kristaps Porzingis put up 23 points and seven rebounds for the Mavericks, along with 17 points from Tim Hardaway Jr.

Kawhi Leonard led the scoring for the Clippers with a double-double of 35 points and 10 rebounds, followed by Lou Williams’ 23 points.