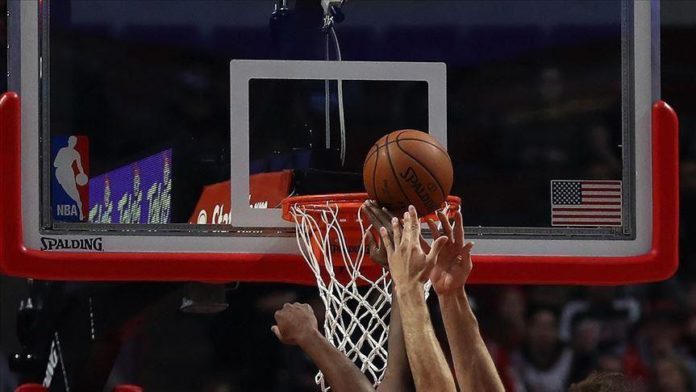 Tatum scored a go-ahead 3-pointer with 0.4 seconds left as he played with 30 points and seven rebounds at TD Garden.

Bucks’ superstar Giannis Antetokounmpo was fouled during the last play and headed to the free-throw line. However, he missed the second free-throw as Boston got the win.

Jaylen Brown became the highest scorer for the Celtics with 33 points and five rebounds.

In addition to them, Jeff Teague came off the bench to score 19 points, while Tristan Thompson finished with 12 points and eight rebounds.

For the Bucks, Antetokounmpo and Khris Middleton performed double-double.

The Grizzlies’ Ja Morant scored 44 points and nine assists but his efforts were not enough to avoid a loss.

The game scheduled for Wednesday between the Oklahoma City Thunder and the Houston Rockets has been postponed in accordance with the NBA’s Health and Safety Protocols.

“Three Houston Rockets players have returned tests that were either positive or inconclusive for coronavirus under the NBA’s testing program. Following the contact tracing protocol, four other players are quarantined at this time,” the NBA said in a statement on Thursday.

The NBA also said that the Rockets do not have the league-required eight available players to proceed with this game.