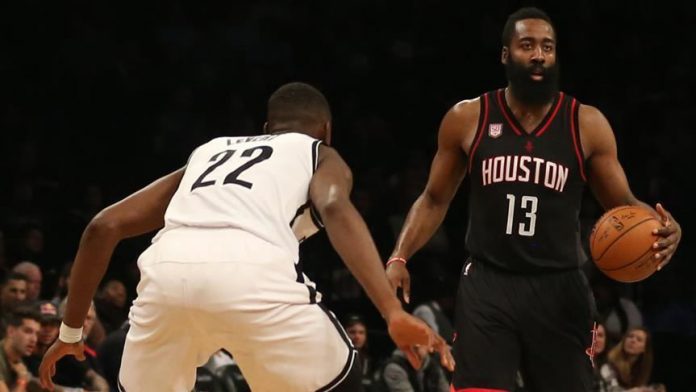 James Harden and Nikola Vucevic were named Players of the Week in their conferences for Week 4 in the NBA on Monday.

The Rockets went 4-0 during this period.

Orlando Magic center Nikola Vucevic from Montenegro averaged 21.7 points, 14.0 rebounds, 4.0 assists and 1.33 blocks to be selected as Eastern Conference Player of the Week.