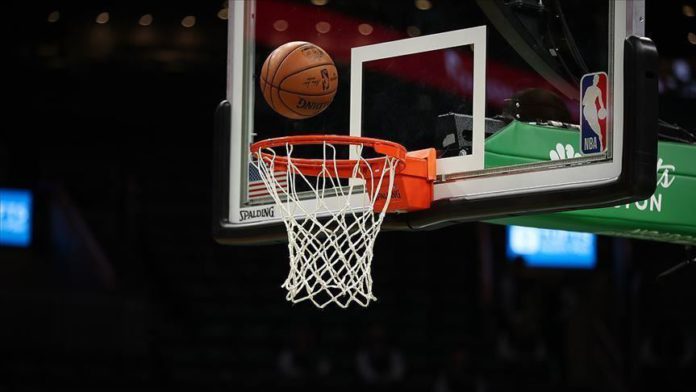 NBA hopes to resume the playoffs after the players’ boycott in the wake of a US police shooting of a black man in the state of Wisconsin, NBA said in a statement on Thursday.

“NBA playoff games for today will not be played as scheduled. We are hopeful to resume games either Friday or Saturday,” the division’s executive vice president Mike Bass said.

NBA, several players and teams’ officials in the Orlando Bubble will talk in a videoconference about the further steps.

The NBA postponed three playoff games Wednesday after the Milwaukee Bucks refused to take the court after the shooting of Jacob Blake in Kenosha.

The decision to suspend games between the Bucks and Orlando Magic, Los Angeles Lakers and Portland Trail Blazers, and the Houston Rockets and Oklahoma City Thunder was made “in light of the Milwaukee Bucks’ decision to not take the floor today,” the NBA previously said. Milwaukee is 40 miles north of Kenosha.

The collective work action comes amid an outcry about the shooting of Blake, who was shot in the back seven times at close range Sunday, leaving him paralyzed from the waist down.

The state’s Justice Department said Blake “admitted that he had a knife in his possession.”

The city has been the site of widespread civil unrest that have repeatedly devolved into violence and led to mass property damage.