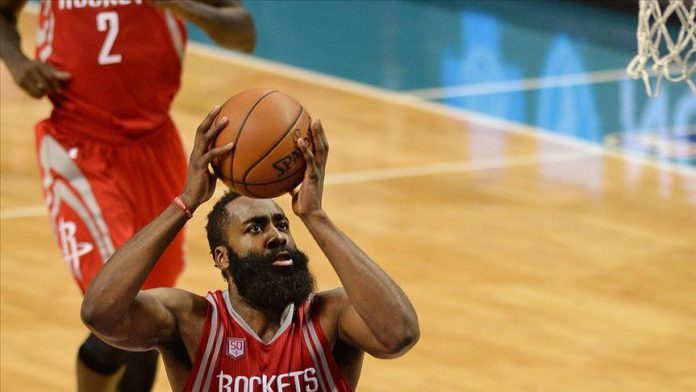 The Houston Rockets defeated the Atlanta Hawks 158-111 on Saturday evening, behind James Harden’s marvellous 60-point performance in only three quarters.

Harden scored 29 of his 60 points in the third quarter, dished out 8 assists and grabbed 3 rebounds in only 30 minutes of action.

Harden shot only 24 times from the floor, making 16 of them. He also scored 8 three pointers, while sinking 20/23 free throws.

It was Harden’s 4th 60-point game, he became the 4th in NBA history to do so. Only Michael Jordan (4-times), Kobe Bryant

COVID-19: Besiktas head says he is in good health