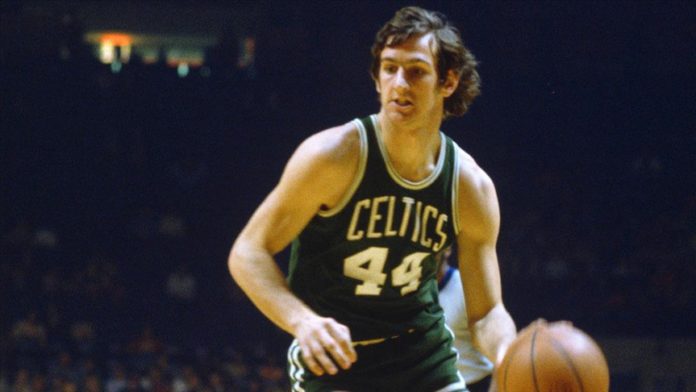 Paul Westphal, NBA Hall of Famer, who won a championship with the Boston Celtics in 1974 and played six seasons for Phoenix Suns, died on Saturday at the age of 70.

“He died in Scottsdale, Arizona, according to a statement from Southern California, where Westphal starred in college. He was diagnosed with brain cancer last August,” the NBA said on its official website.

Westphal was a five-time NBA All-Star, playing in the NBA between the years 1972 and 1984. He also appeared in the 1974 NBA Finals against his former team Boston Celtics with Phoenix Suns.

His coaching career was also distinguished, his 1993 Phoenix Suns appeared in the Finals against the Chicago Bulls.

He is survived by his wife and two children.