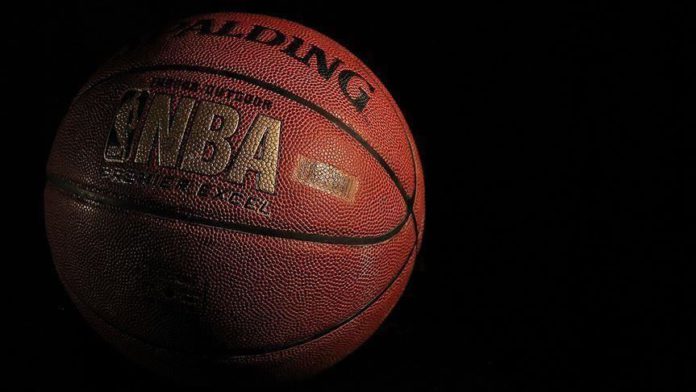 The NBA gave players a deadline of June 24 to make a decision on whether they plan to participate in the 2019-20 season.

“NBA players have been notified that any player who chooses not to play in resumed 2019-20 season must notify his team by June 24 […] Compensation would be reduced by 1/92.6 for each game missed,” Shams Charania of The Athletic said on Twitter, citing sources.

Charania added that there will be two groups of non-participating players who will not get their salary reduced.

“Sources: Two categories of non-participating NBA players who will not have their salary reduced: “Protected Players” and “Excused Players,” whom are believed to be at higher risk for severe illness from COVID-19 from team/experts. June 25 deadline for excused absence,” it added.

Also, Charania said that the players who leave campus in Orlando will be subject to 10 to 14-day self-quarantine, reduction in compensation for games missed, and enhanced testing that includes a deep nasal swab.

The NBA will return with a 22-team format at the Walt Disney World Resort near Orlando, Florida as the tentative start date of the tournament has been scheduled for July 3.