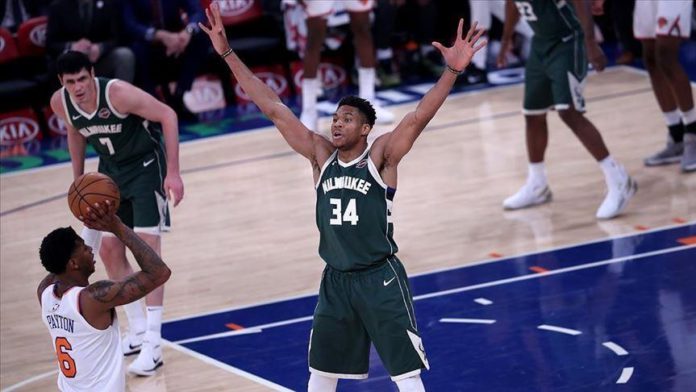 The Milwaukee Bucks beat Orlando Magic 121-99 as reigning regular-season MVP Giannis Antetokounmpo played with 22 points after a one-game absence due to a back injury.

In addition to Giannis’ 22 points, six rebounds, and four assists, Khris Middleton posted a double-double with 20 points and 10 rebounds for the Bucks.

Bobby Portis came off the bench to add 20 points.

Nikola Vucevic finished with 28 points and 13 rebounds while Aaron Gordon added 21 points, eight assists, and five rebounds for the Magic.

After suffering the third consecutive defeat, Magic dropped to 6 wins and 5 losses.

The Bucks improved to 7 wins and 4 defeats.