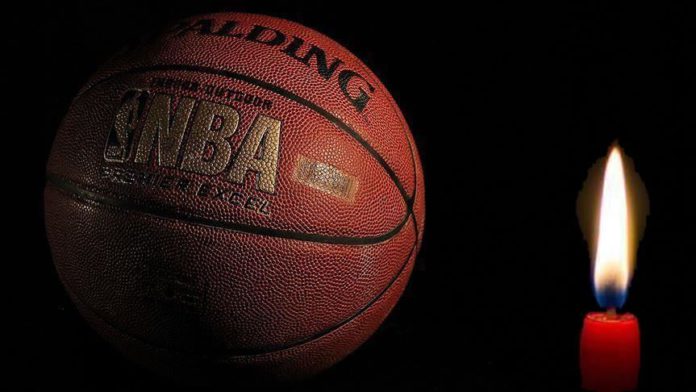 “Harry was the definition of a true Trail Blazer. Rip City will forever be thankful,” Chris McGowan, the president and CEO of the Trail Blazers said on the NBA.

Under Glickman’s helm, Trail Blazers clinched the NBA title in 1977. Also, Portland won the Western Conference championship in 1990 and 1992.

Meanwhile, the reason of Harry Glickman’s death is yet to be announced.

US restricting all travel from Europe over coronavirus