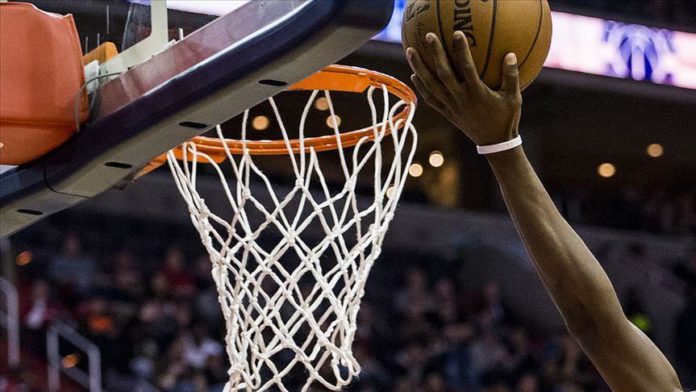 The Miami Heat toppled the Los Angeles Lakers 115-104 in Sunday’s game three but the Lakers currently have the 2-1 lead in the 2020 NBA final series.

The Heat’s All-Star player, Jimmy Butler was the key player for the win with 40 points, 13 assists and 11 rebounds in the ESPN Wide World of Sports Complex, Orlando.

The remainder of the 2019-20 NBA season is being held in a secluded place, largely called the “Orlando bubble” amid coronavirus pandemic.

Butler carried his team to victory in the game that two Heat regulars Goran Dragic and Bam Adebayo were ruled out due to injuries.

Tyler Herro and Kelly Olynyk scored 17 points each for the Eastern Conference team.

Following his astonishing performance, Butler, 31, became the third player to make a “40+ point triple-double” in the NBA Finals.

On Sunday, the Lakers superstar LeBron James had 25 points, 10 rebounds and 8 assists.

In addition, Kyle Kuzma and Markieff Morris produced 19 points each for the Lakers, while Anthony Davis was only limited to 15 points.

The Game 4 in the finals will be held on Tuesday, Oct. 6.