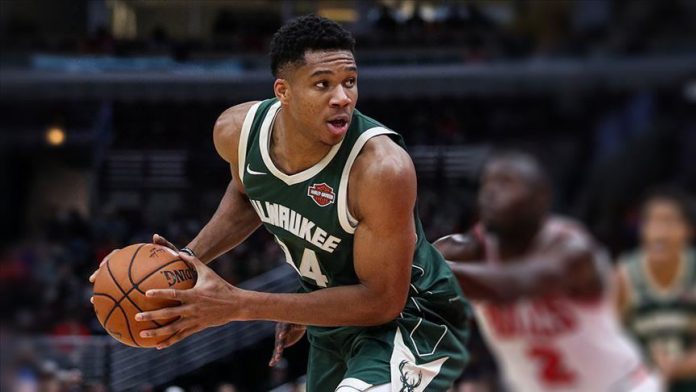 Doncic maintained his impressive start to the 2019/2020 NBA season after he produced career-best 42 points with 11 rebounds and 12 assists at the American Airlines Center.

The 20-year-old player posted his sixth triple-double this season, scoring 3-pointer with 26.5 seconds left to end game to put his team up 115-10 over the Spurs.

Doncic also became the second player in NBA history being under 21 years old to post a 40-point triple-double.

LeBron James was the first to