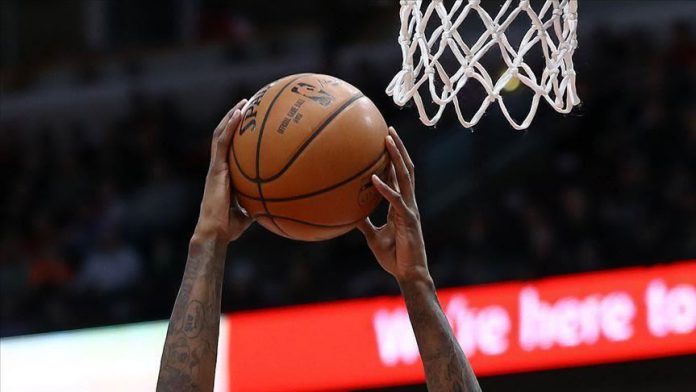 Los Angeles Lakers’ 10-game winning streak ended after they were defeated by Dallas Mavericks 114-100 on Sunday afternoon in a hard-fought game of the Western Conference at Staples Center.

Despite Lakers’ mini-run of 10-0 with 2:10 to go in the quarter, led by Alex Caruso with two made 3-pointers, the Mavericks managed to answer back with their own 7-2 run to close the quarter.

Mavericks outscored the Lakers 35-17 in the third quarter, with Luka Doncic scoring 16 of his 27 points.

The 20-year-old Slovenian sensation was dominant for the Mavericks with 27 points,10 assists and 9 rebounds.

Doncic was accompanied by Kristaps Porzingis and Dwight Powell as they each posted 15 points to help their teams victory over Lakers.

Lakers’ superstar duo LeBron James and Anthony Davis were in form but their effort could not avoid the loss.

Davis was the top scorer for the Lakers with 27 points and 10 rebounds, while James played with 25 points, 9 rebounds and 8 assists.

After tying their franchise record to start a regular season with 17 wins and 2 losses, Lakers suffered with their third loss, meanwhile Mavericks improved to 13 wins and 6 losses in the regular season.