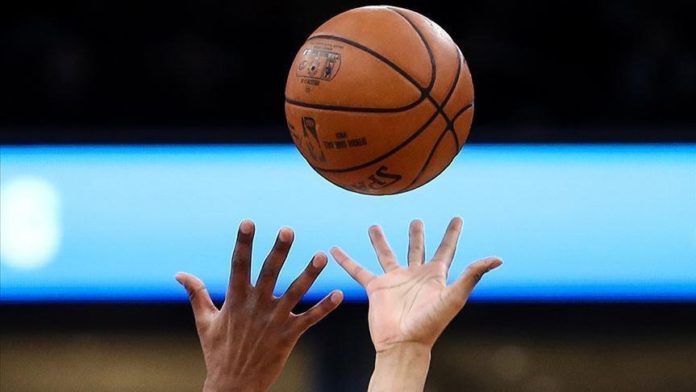 Doncic led the Mavericks victory by posting a double-double with 27 points and 15 rebounds.

He recorded his first double-double of the season.

For the losing side, Bam Adebayo played with 19 points and Avery Bradley came off the bench to score 15 points.

Both teams had 2-3 win/loss this season.

The Phoenix Suns improved to 5-1 after defeating the Denver Nuggets 106-103.

Deandre Ayton posted a double-double with 22 points and 11 rebounds while Devin Booker scored 22 points, and Paul added 21 points for the Suns.

Nikola Jokic produced 17 points, 11 assists and nine rebounds as Jamal Murray was impressive with 31 points for the Nuggets.

The Denver Nuggets dropped to 1-4 with this loss, the Phoenix Suns have a 5-1 record at the top of the Western Conference.

OPINION – Rakhine-Rohingya reconciliation key to liberation for both communities