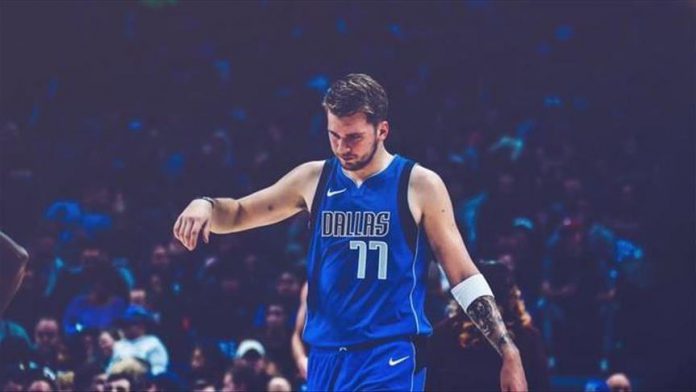 Doncic was rampant against Pistons, scoring 41 points, having 12 rebounds and making 11 assists in the match held in Mexico City, a rare habit for NBA teams.

The Mavericks small forward got his 8th triple-double this season, becoming the first player in NBA history to record two triple-doubles with 40+ points before the age of 21.

US ups tariffs on France, Germany in aircraft dispute