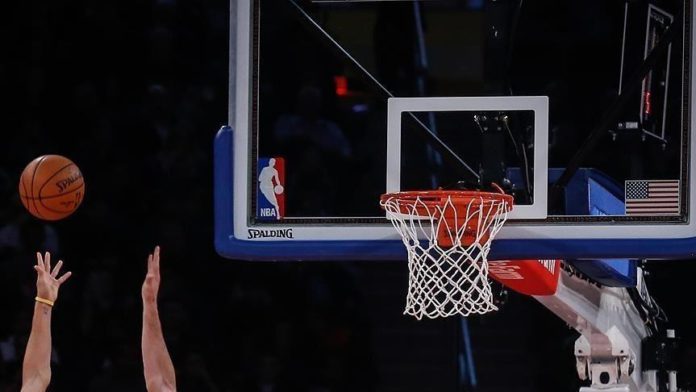 The Dallas Mavericks beat the Atlanta Hawks 118-117 with Luka Doncic leading his team to an impressive victory late Wednesday.

The 21-year-old Slovenian was on fire with 28 points, 10 assists, and 10 rebounds, while Tim Hardaway Jr. came off the bench to add 16 points for the Mavericks.

Trae Young posted a double-double with 25 points and 15 assists, John Collins scored 33 points, and Kevin Huerter added a season-high 23 points for the Hawks.

The Mavericks improved to 12-14 as the Hawks dropped to 11-13 following the game.

For the losing side, Al Horford added 25 points and Kenrich Williams scored a career-high 24 points.

Having won the 3rd consecutive game in overtime, the Lakers have 20 wins and six losses.

The Thunder recorded 10 wins and 14 defeats.