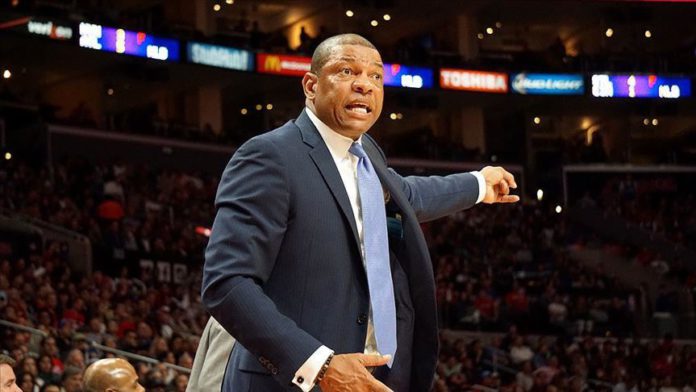 Doc Rivers has been appointed the new coach of NBA’s Philadelphia 76ers, an NBA insider confirmed on Friday.

“After a rapid courtship and negotiation, Doc Rivers has reached agreement on a five-year deal to become the next coach of the Philadelphia 76ers, sources told ESPN on Thursday,” Adrian Wojnarowski said on ESPN.com.

“Rivers’ deal with the Sixers comes only three days after he parted with the LA Clippers. It also means he’ll return to the Atlantic Division, where he’ll be a principal rival of the Boston Celtics, with whom Rivers won an NBA title in 2008 as coach,” he added.

In 2000, Rivers claimed the Coach of the Year award with the Orlando Magic.