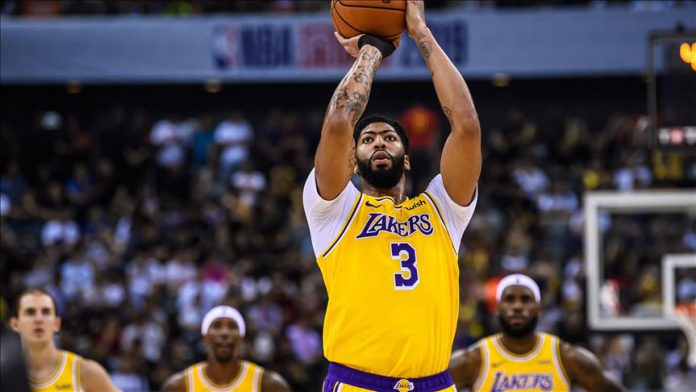 Lakers’ superstar duo LeBron James and Anthony Davis were in form as they combined for 82 points and 19 assists.

Davis scored a season-high 50 points along with 7 rebounds while James posted double double with 32 points and 13 assists in 28 minutes at Staples Center.

Davis and James totaled for 82 points, their most ever in a game as teammates.

Trump claims media trying to 'shame' him on rallies