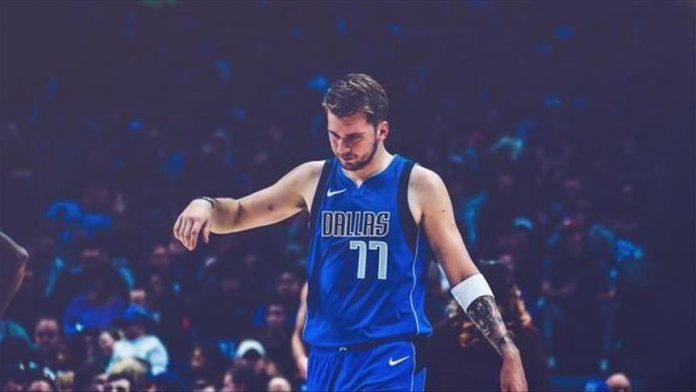 The Mavericks’ Slovenian star Luka Doncic returned from an injury with an impressive performance as he produced 24 points, 10 rebounds and eight assists to lead his team.

Doncic had been sidelined since Dec. 14 due to an ankle injury.

In addition to Doncic’s performance, Tim Hardaway Jr. dropped 17 points against the Spurs.

Kristaps Porzingis and Dorian Finney-Smith each scored 13 points for the Mavericks.

On the losing side, DeMar DeRozan was the highest scorer with 21 points.