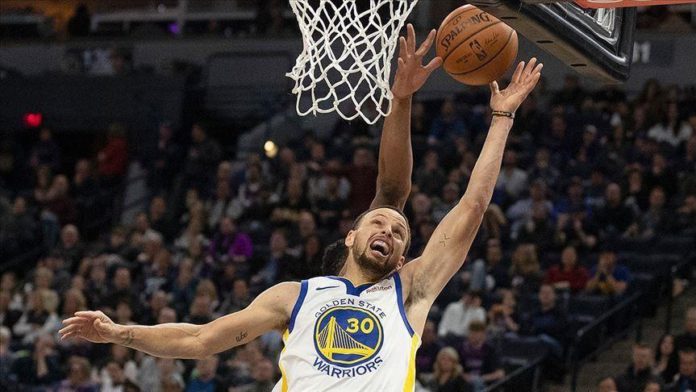 Stephen Curry scored a career-high 62 points to lead the Golden State Warriors to a 137-122 win against the Portland Trail Blazers on Monday.

James Wiseman made a double-double with 12 points and 11 rebounds.

For the Blazers, Damian Lillard was the highest scorer for his team with 32 points, while CJ McCollum came off the bench to help his team with 28 points, nine rebounds, and five assists.

Eighth-place Warriors improved to three wins and three losses in the Western Conference.