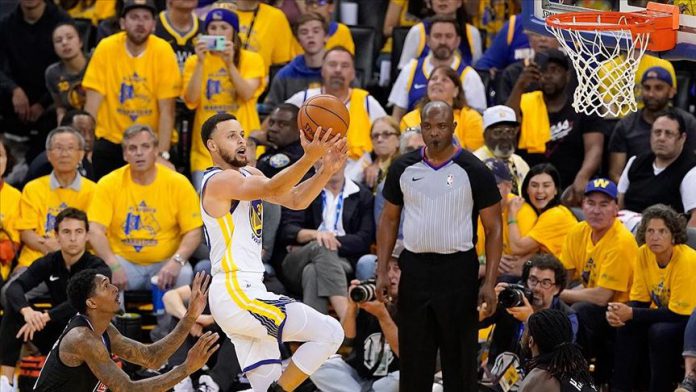 The Golden State Warriors were shocked over a major wrist injury of their superstar Stephen Curry on Wednesday night.

The Western Conference franchise said on their website on Thursday that Curry suffered from a broken left hand injury during the Warriors’ NBA game against the Phoenix Suns in San Francisco.

The American playmaker guard of Warriors was sandwiched between two Phoenix Suns players while he was driving to the rim.

The Warriors lost Wednesday’s match against the Suns 121-110.