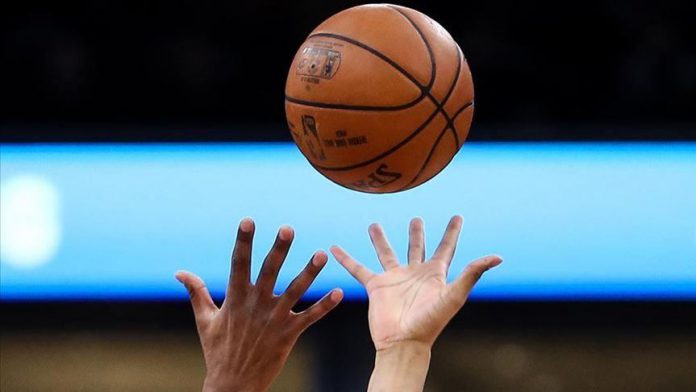 Los Angeles Clippers beat Dallas Mavericks 114-99 for their sixth streak victory in the NBA on Tuesday.

Clippers star duo of Paul George and Kawhi Leonard dominated the game to move the Clippers 13-5.

George made an impressive start to the game as he scored 17 points in the first quarter and finished the match with 26 points.

Leonard produced 28 points and 8 rebounds, becoming the highest scorer for the Clippers.

For the Mavericks, Luka Doncic played with 22 points, eight rebounds and six assists.

The Mavericks fell to 11 wins and 6 losses following this defeat.