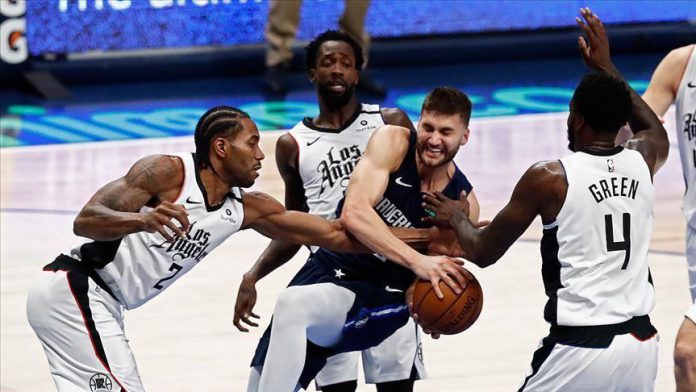 Point guard Landry Shamet played with 18 points as shooting guard Lou Williams came off the bench to add 16 points for the Clippers.

For the losing side, Slovenian star Luka Doncic’s double-double was not enough to avoid his team’s loss.

Doncic helped his team with 36 points and 10 rebounds.