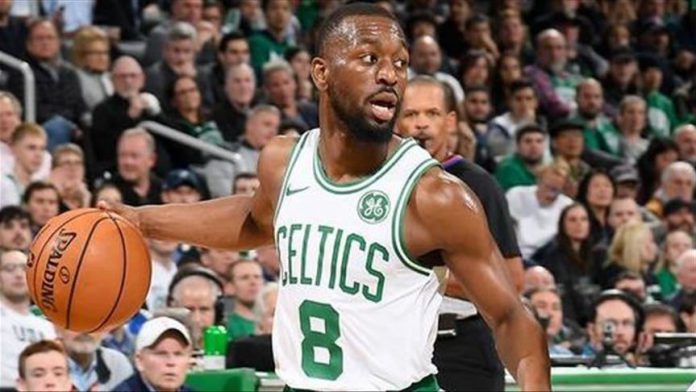 The Sacramento Kings beat Boston Celtics 100-99 in California on Sunday to end the visitors’ 10-game winning streak in NBA.

Nemanja Bjelica and Bogdan Bogdanovic contributed to Kings’ victory as the Serbian pair produced 12 points each.

In addition, Bjelica took 14 rebounds and Bogdanovic made 10 assists.

The Celtics’ top scorer was Jaylen Brown, who had 18 points.

Sudan’s premier on long walk to lift US sanctions