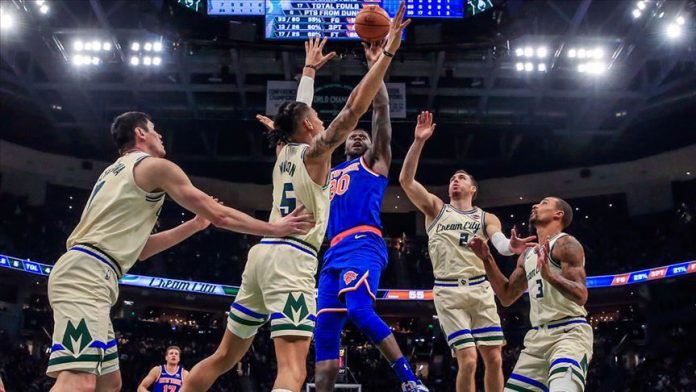 The Milwaukee Bucks hammered the New York Knicks 132-88 in Monday night’s NBA game to get their 12th straight win this season.

Greek superstar Giannis Antetokounmpo produced 29 points and had 15 rebounds against the Knicks, playing a major role for the Bucks victory at home, the Fiserv Forum.