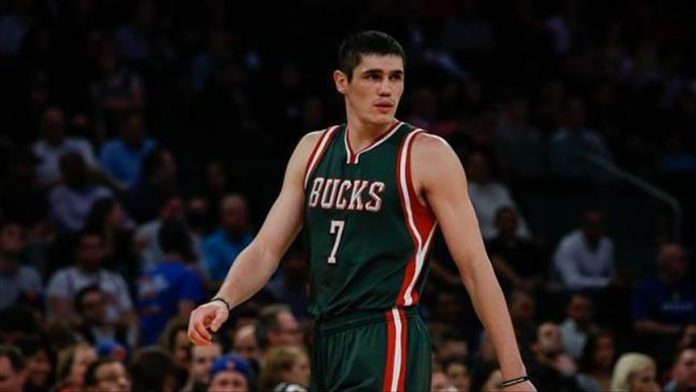 The Milwaukee Bucks won against Chicago Bulls 123-102 on Monday to end 2019 as the Eastern Conference leaders in the NBA.

Bucks’ Turkish forward Ersan Ilyasova produced a “double-double” against Bulls with 14 points and 11 rebounds in 19 minutes. Ilyasova was one of the key players for the Bucks victory in Chicago.