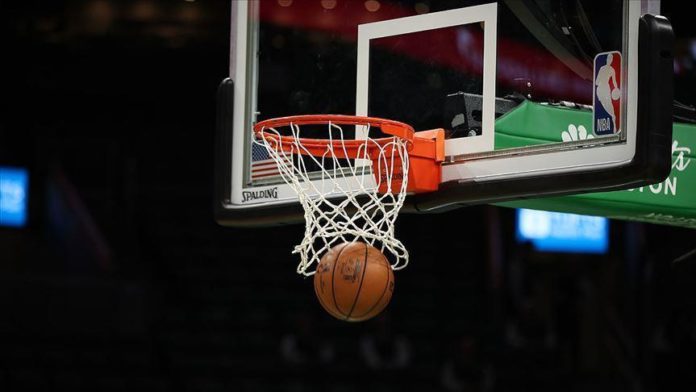 “The Boston Celtics have added four new faces to their roster over the past couple of weeks, with Aaron Nesmith and Payton Pritchard joining via the Draft, and Jeff Teague and Tristan Thompson coming on board via free agency,” Celtics said in a statement.

Thompson, 29, was the starting center for the 2016 NBA champion Cleveland Cavaliers. He produced 9.4 points, 8.7 rebounds, and 1.0 assists in 619 games across nine seasons with the Cavaliers.

“We are thrilled to welcome Gordon and his family to the Hornets organization and Charlotte. Gordon is an NBA All-Star, a proven scorer and playmaker and a tough competitor that will fit well into the needs of our team,” Kupchak said in a statement.

“We believe that his basketball talent, NBA experience, and veteran leadership will make a positive impact on our young, talented team as it continues to develop,” he added.

Hayward, 30, has appeared in 641 regular-season games with the Utah Jazz and Boston Celtics as he averaged 15.3 points, 4.4 rebounds, and 3.5 assists.