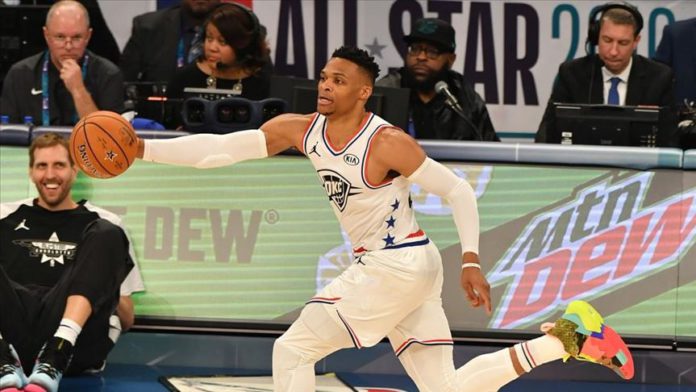 Milwaukee Bucks forward Giannis Antetokounmpo has been named the Most Valuable Player (MVP) of the NBA 2019-20 season.

Antetokounmpo also clinched Defensive Player of the Year (DPOY) award this season and joined the legends Michael Jordan and Hakeem Olajuwon to get MVP and DPOY awards in the same season.