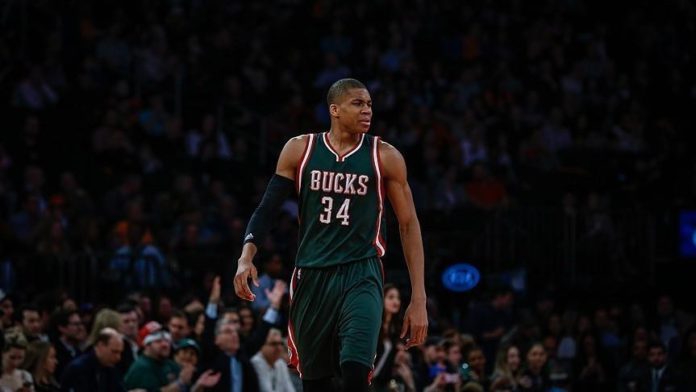 The Milwaukee Bucks defeated the Los Angeles Lakers with a 112-97 score Wednesday in an NBA game.

The reigning MVP Giannis made a double-double with 25 points, ten rebounds, while Jrue Holiday was the highest scorer of his team with 28 points and eight rebounds at the Staples Center.

In only two minutes of playing time, Kostas was scoreless for the Lakers, while Thanasis scored 8 points in 12 minutes for the Bucks.

Montrezl Harrell came off the bench for the Lakers to add 19 points and German guard Dennis Schroder scored 17 points.

The third-place Bucks improved to a 30-17 win/loss record in the Eastern Conference, while the Lakers now have 30 wins and 18 losses.

The Utah Jazz defeated the Memphis Grizzlies 111-107 to extend their winning streak to seven games at FedExForum.

Jazz’s Mike Conley was his team’s highest scorer with 26 points as Jordan Clarkson came off the bench to finish with 24 points.

The Grizzlies’ Ja Morant scored 36 points but his effort couldn’t avoid the loss to Jazz.

The Western Conference leaders Jazz had a 36-11 win/loss record, while the Grizzlies now have 22 wins and 23 losses.