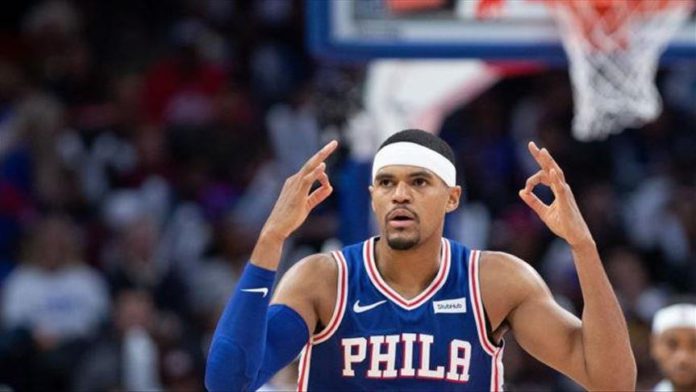 The Philadelphia 76ers defeated the Charlotte Hornets 127-112 in the NBA on Saturday, behind Tobias Harris’ all-around performance.

Sixers’ star duo Joel Embiid and Ben Simmons were on a mission as well. Embiid scored 19 points and grabbed 14 rebounds, while Ben Simmons messed around and got a triple-double with 15 points, 11 assists, and 12 rebounds.

The Sixers improved to 5 wins and one loss in the young season to top Eastern Conference, while Hornets fall to 2-4.

For the Hornets, Terry Rozier scored 35 points, Gordon Hayward chipped in 20 points in the losing effort.