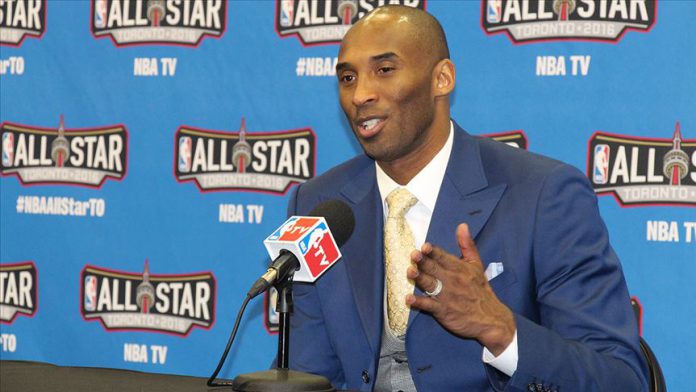 The NBA announced All-Star 2020 reserves who were selected by the league’s head coaches for the game in Chicago.

The NBA released the list of the players to include six additional first-time All-Stars for the 69th NBA All-Star Game.