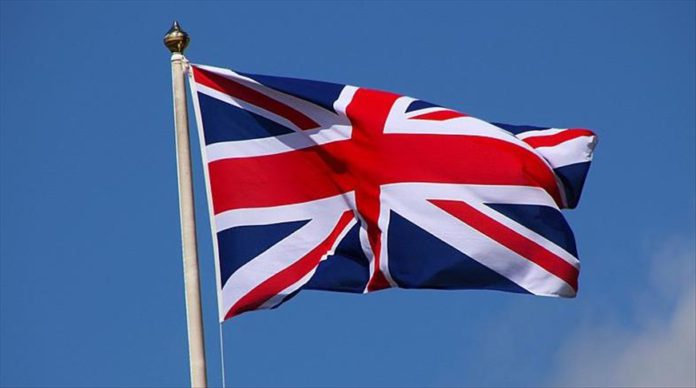 British-Iranian citizen Nazanin Zaghari-Ratcliffe was released from house arrest on Sunday after the end of her five-year prison sentence, but faces further charges.

Her lawyer Hojjat Kermani told Iranian media: “She was pardoned by Iran’s supreme leader last year, but spent the last year of her term under house arrest with electronic shackles tied to her feet. Now they’re cast off. She has been freed.”

Zaghari-Ratcliffe, 42, was arrested at Tehran airport in April 2016. She was taking her daughter to visit her parents in Iran. She was jailed after being accused of planning to overthrow the Iranian government, a charge she has always denied.

She went on a hunger strike twice to protest her prison conditions. After the coronavirus outbreak, which has hit Iran particularly hard, she was allowed to serve her sentence under house arrest at her parent’s house.

British Foreign Secretary Dominic Raab tweeted: “We welcome the removal of Nazanin Zaghari-Ratcliffe’s ankle tag, but Iran’s continued treatment of her is intolerable. She must be allowed to return to the UK as soon as possible to be reunited with her family.”

Her husband Richard Ratcliffe has led a high-profile campaign for his wife’s release. He confirmed to Sky News that her ankle tag was removed, but added that she faces another court date on March 14.

This means she is yet to get her passport back that she needs to return to the UK.

Local British media have reported throughout the ordeal that Nazanin and her husband believe she is being used as a bargaining chip in Iran’s attempts to obtain over £400 million ($553.6 million) in debt the UK admits it owes Iran but says it cannot pay due to sanctions.

The Foreign, Commonwealth and Development Office (FCDO) said in a statement: “The Foreign Secretary and FCDO remain in close contact with Zaghari-Ratcliffe and her family, and continue to provide our support.

“We continue to do everything we can to secure the release of arbitrarily detained dual British nationals so that they can be reunited with their loved ones.”

Syria: Russia deploys in base on Euphrates River