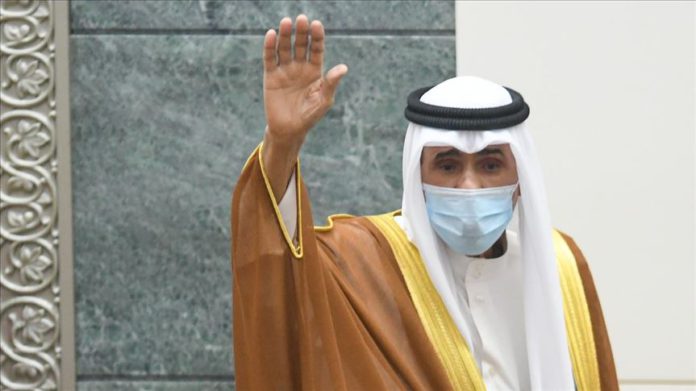 According to the state television, Nawaf al-Ahmad took oath as the country’s new ruler before the National Assembly (parliament), in the presence of members of the legislative and executive authorities and several senior sheikhs and figures in the country.

According to the Kuwaiti constitution, the crown prince assumes the position of emir when it is vacant.

Sheikh Nawaf held the position of the Crown Prince for 14 years after serving in several high-level security positions, earning him the title “the Godfather of security and stability”.

Nawaf, 83, is the 16th emir of Kuwait, succeeding Sheikh Sabah who passed away Tuesday in the US, where he was receiving treatment.