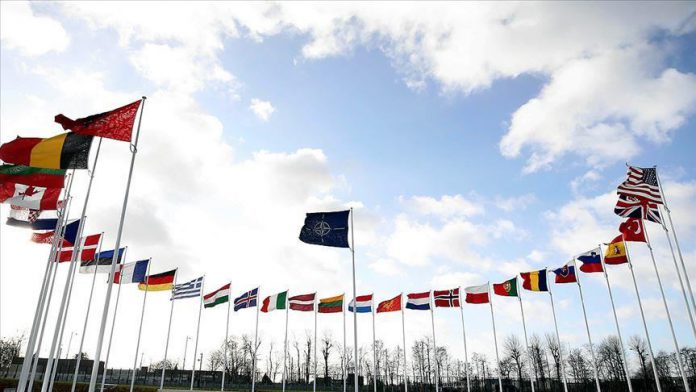 Over 20 years ago, NATO launched an air campaign against the former Yugoslavia to end the oppression and massacre against the civilians in Kosovo.

NATO’s Operation Allied Force on March 24, 1999, opened a new chapter in the history of this small Balkan nation, forcing the Serbian military out of Kosovo and allowing the stationing of international mediators in the country.The operation was a turning point for Kosovo’s people as it paved the way for the safe return of all refugees and displaced persons.