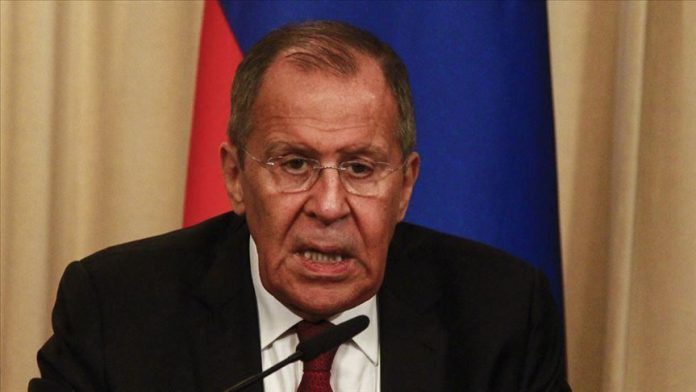 MOSCOW (AA) – NATO has made it clear it will reject Moscow’s proposal of announcing a moratorium on the deployment of intermediate-range nuclear missiles, the Russian foreign minister said Friday.

President Vladimir Putin had earlier proposed a moratorium on the deployment of nuclear warheads in Europe and other regions.

Speaking at the Moscow Non-proliferation Conference, Sergey Lavrov recalled that Moscow had asked the U.S. to declare a moratorium on the deployment of these missiles, after Washington formally withdrew from the landmark Intermediate-Range Nuclear Forces (INF) Treaty in August.

“President Putin in personal messages to the leaders of

Turkey’s manufacturing capacity use down 0.7% in March