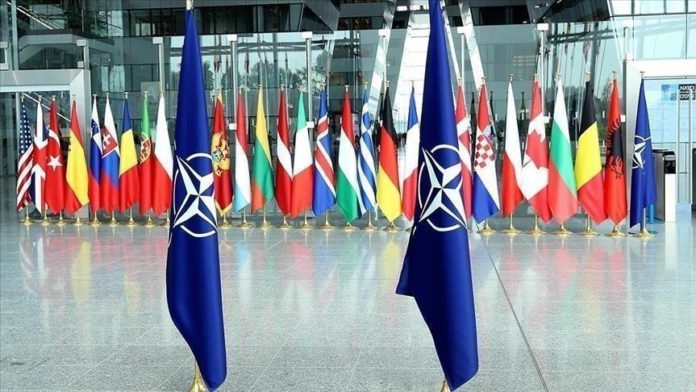 NATO urged Russia on Friday to refrain from escalating tensions on the border with Ukraine.

“We see a large and unusual concentration of Russian forces close to Ukraine’s borders,” NATO’s Secretary-General Jens Stoltenberg said at a joint news conference with German Chancellor Angela Merkel, ahead of their meeting in Berlin.

“It is urgent that Russia shows transparency about its military build-up, de-escalate and reduce tensions. NATO is monitoring the situation closely and we continue to provide political and practical support to Ukraine,” he added.

Merkel also expressed concern about Russia’s recent military activities in the region, but underlined the importance of continued dialogue with Russia.

“I’ve always supported dialogue between NATO and Russia,” she said.

“Although there may be major differences between NATO and Russia, I believe it’s always better to keep talking to each other,” she added.

The US media reported last week that the Biden administration officially warned its European allies over Russia’s recent military build-up, saying the Kremlin may well be planning another invasion of the neighboring country.

Ukraine has been plagued by conflict in its eastern regions since March 2014, following Russia’s illegal annexation of Crimea. Western nations accuse Russia of destabilizing the region by providing military support to the separatists.