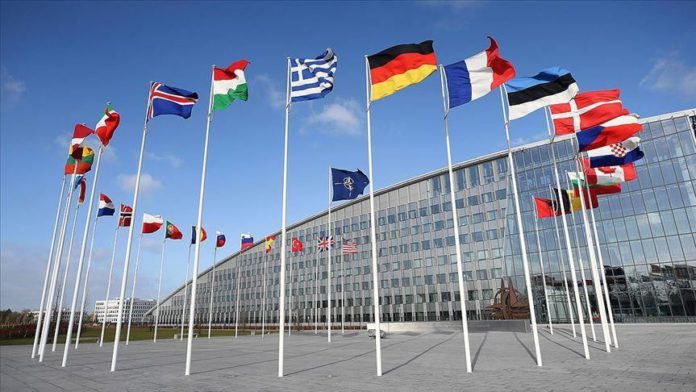 A senior NATO official on Sunday called on Azerbaijan and Armenia to immediately end clashes in the occupied Upper Karabakh region.

“The parties should immediately end clashes,” James Appathurai, the NATO secretary general’s special representative for the Caucasus and Central Asia, said in a statement.

“The parties should resume negotiations for a peaceful solution. NATO supports the efforts of the Organization for Security and Cooperation in Europe [OSCE] Minsk Group.”

Relations between the two former Soviet nations have been tense since 1991 when Armenian military occupied the Upper Karabakh, or Nagorno-Karabakh region, an internationally recognized territory of Azerbaijan.

The OSCE Minsk Group — co-chaired by France, Russia and the US — was formed in 1992 to find a peaceful solution to the conflict, but to no avail. A cease-fire, however, was declared in 1994.