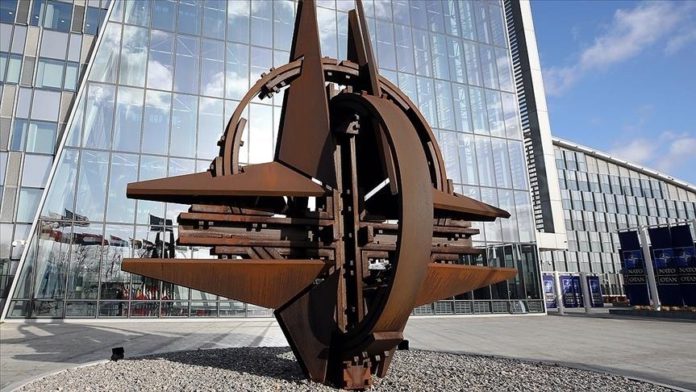 NATO encouraged democracy in Armenia on Thursday amid growing tension between the military and prime minister.

“We are closely monitoring developments in our partner country Armenia. It’s important to avoid words or actions that could lead to further escalation,” NATO spokesperson Oana Lungescu said on Twitter.

“Any political differences should be resolved peacefully & democratically and in line with Armenia’s constitution,” she added.

Army Chief of General Staff Onik Gasparyan, along with other senior commanders, released a statement Thursday that called for Pashinyan to step down.

Pashinyan responded by labeling the demand a coup attempt and urged his supporters to take to the streets to resist.

The unrest follows the end of a military conflict between Armenia and Azerbaijan last fall widely seen as a victory for Baku.

During the six-week conflict, which ended with a Russian-brokered truce, Azerbaijan liberated several strategic cities and nearly 300 of its settlements and villages from Armenian occupation.