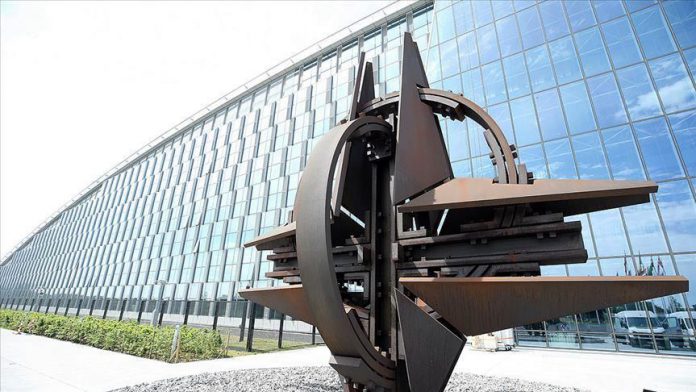 NATO leaders on Tuesday will meet in London to mark the alliance’s 70th anniversary.

Queen Elizabeth will host the heads of state and government at Buckingham Palace for a reception and celebrate the alliance’s 70th anniversary.

The leaders then will be hosted by U.K. Prime Minister Boris Johnson at 10 Downing Street over a dinner.