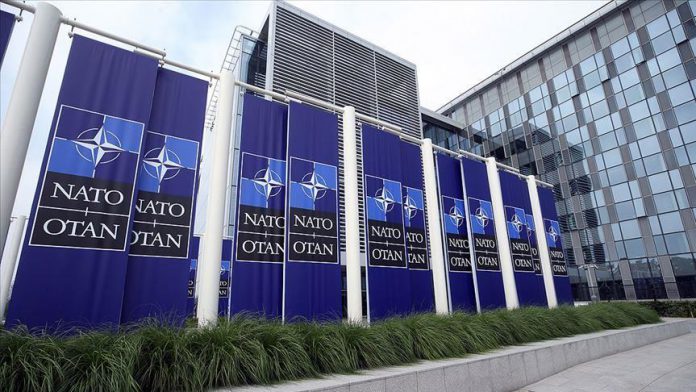 NATO will convene Monday with the Middle East agenda to discuss the latest developments after the killing of Iranian top commander Qasem Soleimani in the U.S. airstrike.

TRNC slams US for lifting arms embargo on Greek Cyprus

Haftar no longer has legitimacy in Libya: Turkey