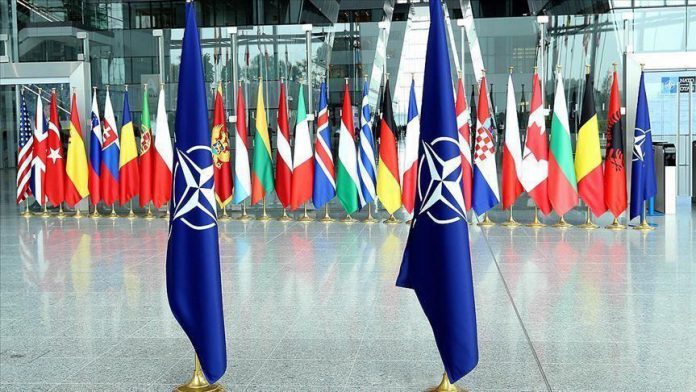 NATO temporarily suspended its training activities in Iraq in the wake of killing of top Iranian commander Qasem Soleimani in a U.S. airstrike in Baghdad, according to the alliance’s acting spokesman on Saturday.

Speaking to Anadolu Agency, Dylan White said: “The safety of our personnel in Iraq is paramount. We continue to take all precautions necessary. NATO’s mission is continuing, but training activities are temporarily suspended.”

He noted that NATO Mission Iraq has some several hundreds of personnel and they, at the request of Iraqi government, help strengthen the Iraqi forces and prevent the return of Daesh/ISIS.