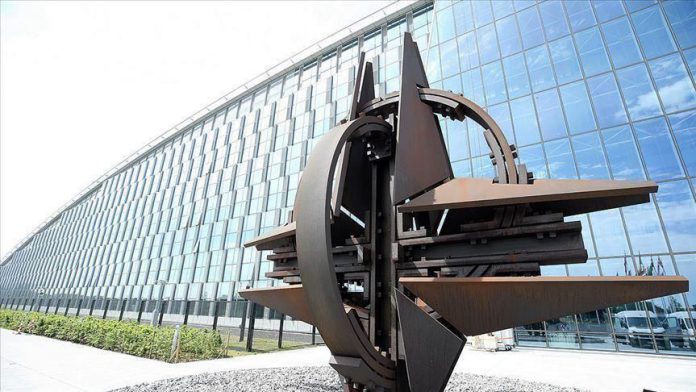 NATO said Tuesday that the military alliance is temporarily repositioning some personnel to different locations both inside and outside of Iraq.

“The safety of NATO personnel is paramount,” a NATO official told Anadolu Agency on condition of anonymity, and added that therefore the alliance has suspended its training on the ground in Iraq.

“This includes the temporary repositioning of some personnel to different locations both inside and outside of Iraq,” the official said.

The official added that the alliance is prepared to continue its training and capacity-building when the situation permits.