TurkishPress
Home News NATO talks on E.Med called off due to Greece’s absence 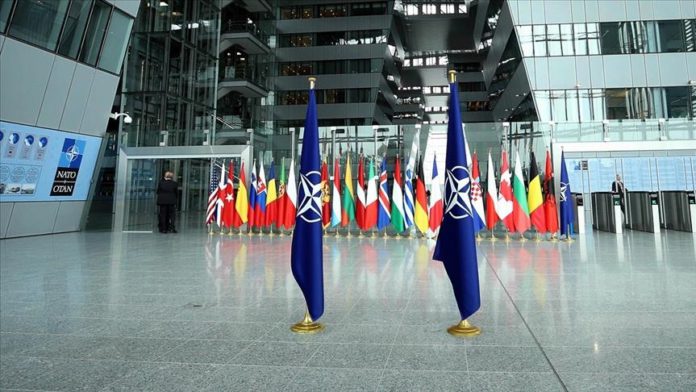 A technical meeting between Turkey and Greece on the Eastern Mediterranean could not be held after the Greek side pulled out last minute.

The meeting was scheduled for the end of November at the NATO headquarters.

The first meeting between the delegations was held on Sept. 3 and six meetings have since been held.

The technical regulations, which determine the general framework of the meetings, were accepted on Oct. 1 with the approval of both countries.

However, the Greek delegation did not attend the last meeting on Nov. 30.

Turkey’s Defense Minister Hulusi Akar on Monday said Turkey is not the one who escalates tension in the region.

“Unfortunately, our neighbor stubbornly refrains from talks and meetings on the issue,” he said.

In recent months Turkey has sent several drill ships to explore for energy resources in the Eastern Mediterranean, asserting its own rights in the region, as well as those of the Turkish Republic of Northern Cyprus.

Turkey has consistently opposed Greece’s efforts to declare an exclusive economic zone based on small islands near Turkish shores, violating the interests of Turkey, the country with the longest coastline on the Mediterranean.