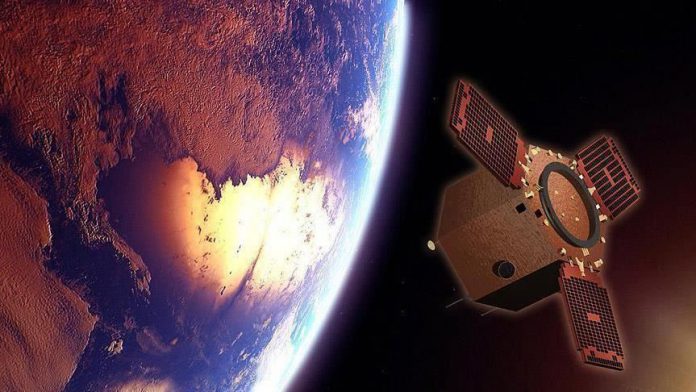 NATO’s existence was questioned in some circles just as it celebrated the 70th anniversary of its foundation this year. But the military alliance came out stronger proving its critics wrong by shifting its focus on space.

NATO recognized space as an operational domain in 2019 alongside air, land, sea and cyber.

Another new important development for NATO in 2019 was focusing on China.

A declaration at the end of the NATO leaders summit in London earlier this month referred to the rising influence of China.