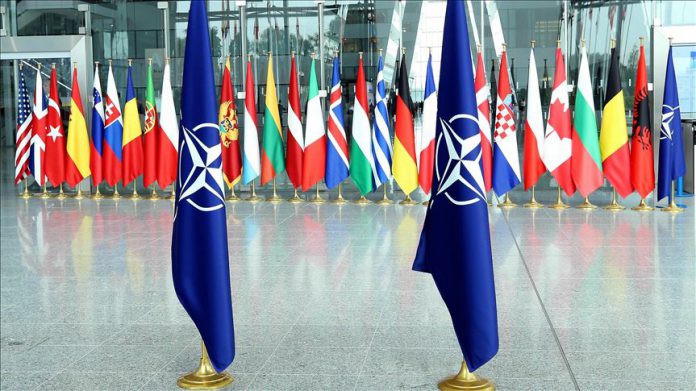 NATO’s political dimension should be strengthened, and a group of 10 experts has been formed for this purpose, Turkey’s foreign minister said Thursday.

Mevlut Cavusoglu made the remarks after attending a NATO foreign ministers meeting, noting the group includes Turkey’s Ambassador Tacan Ildem, who has been working as NATO Assistant Secretary General for Public Diplomacy.

Cavusoglu recalled that Turkey has fulfilled all its duties under the March 18, 2016 EU-Turkey refugee agreement while the EU has not.

“We expect sincerity and honesty from the EU.

No. 2 seed Sabalenka through to Wimbledon's 2nd round