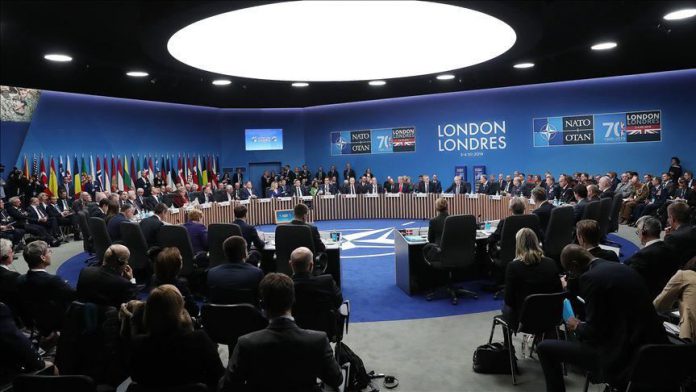 NATO on Wednesday said “terrorism in all its forms and manifestations remains a persistent threat to us all.”

The alliance reaffirmed “our solemn commitment as enshrined in Article 5 of the Washington Treaty that an attack against one Ally shall be considered an attack against us all,” referring to NATO’s founding document.

The remarks came as part of the final declaration of this week’s NATO 70th anniversary summit held in London.

The alliance said the summit was held “to celebrate seventy years of the strongest and most successful Alliance in history, and mark the thirtieth anniversary of the fall

US, Russian crew at space station for six-month stay