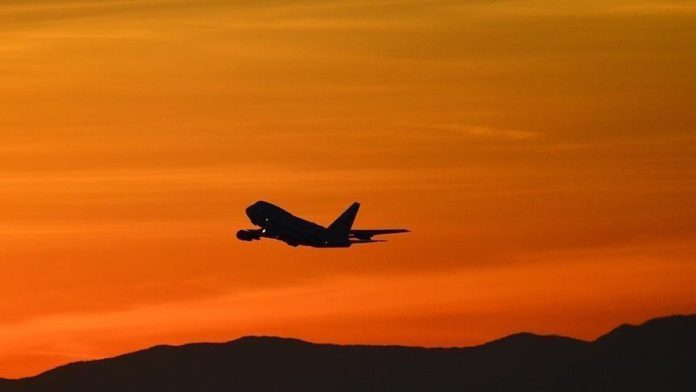 NATO announced on Monday that it evacuated over 500 Afghan former employees and their families from the Taliban-controlled country.

“More than 500 Afghans who have worked with NATO and their families have been evacuated and are safely housed at temporary facilities in Bases around Europe supported by Allied troops,” read a statement released by the Supreme Headquarters of Allied Powers Europe, the alliance’s European military command.

European military bases provide temporary accommodation for the people until NATO and national officials arrange international protection status, housing, and support for them in allied countries.

“NATO is committed to evacuate NATO employees and their families, those people we served with in Afghanistan, to a safe and secure environment,” said Maj. Gen. John Mead, the chief of staff at Allied Rapid Reaction Corps.

In total, NATO allies have evacuated over 120,000 people by air from Kabul airport.